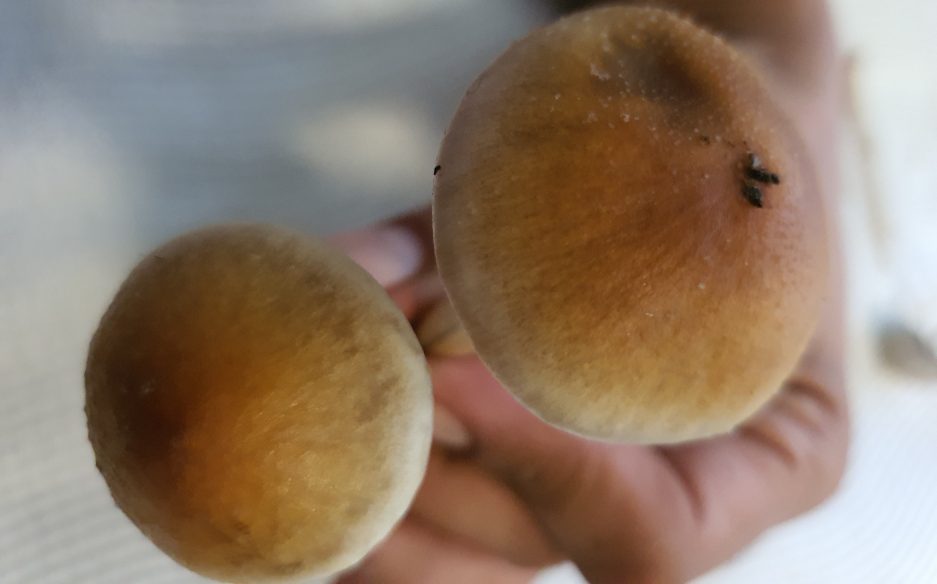 Chances are; she would already be dead, had the TV cable she attempted to deploy as her mode of departure been more compliant.  In spite of her condition that was propelled by liquor and whip; the fact that she was physically unable to produce a quintessential hangman’s noose perturbed her.  She had rehearsed this exercise many times, for many reasons and prior to this point had mastered it on many occasions.

Although her precursory practice had for the most part been perfunctory, in this instance she was deadly deep.

Had she considered the off chance that her attempts would prove pointless she might have devised a peripheral plan – perhaps in a scalding hot bath by way of the blade or the bolus – to ensure predestined passage to her chosen destination.  However, inborn conviction, induced by a lifetime of exposure, convinced her at the outset – however incorrectly – that her primary ploy would bring forth the expected effect.

Chances are; nothing should depend on chance.
On the off chance that the outcome is gainful, should chance be the presiding order.

Chances are; it was simply by chance.

Chances are; she would already be dead.
Had she not neglected to examine the error of chance.

And maybe, just maybe, there’s a chance, she wasn’t meant to succeed her suicide that day and maybe it was just by chance her fumbling fingers failed to execute the knot that would have chanced upon her demise.

Two days after I attached one end of the 3 metre TV cable to the outside handle of the bedroom door; the man I was paying to bond clean the house approached me, cable in hand, looked me dead in the eye and asked me for a cigarette.

Chances are I would have said no had the mans eyes not bore through my soul with a sadness unparalelled, as he handed me the TV cable;

A perfect knot; the hangmans noose.